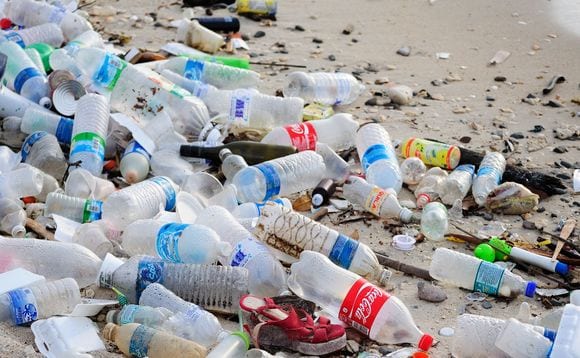 Home » What is the UK doing to prevent plastic waste?

Together as a country we will have to make changes to our everyday life in order to cut down the amount of plastic waste. The government has launched consultations to overhaul the waste system, cut plastic pollution, and move towards a more circular economy:

A report from 2016 covered all producing sectors, not just household waste. In that year an estimated 1.53 million tonnes of plastic waste were reported. This was up by 24% since 2010 and 13% since 2014. The service sector was the largest single contributor with 53% and households contributed just over 8%. This data is based on waste streams that are categorised as ‘plastics wastes’(only) and exclude the plastic content of other mixed waste streams such as the general ‘Households and similar wastes’ stream.

These changes will make a huge difference in the world atmosphere, but we can’t just stop there. Here at Takeaway Packaging, we aim to covert our customers over from plastic to eco-friendly options. Our products are lined with PLA Bioplastic is a biodegradable material produced from natural occurring substances found in plants. PLA is a thermoplastic with the physical characteristics and performance of plastic. The naturally advanced Ingeo™ resins used in food service have a significantly lower carbon footprint than fossil fuel-based polymers. This is because the manufacturing of Ingeo™ PLA emits fewer greenhouse gasses (GHGs) than the comparable manufacturing of all common petrochemical-based products. So, head over to our online shop and check out the biodegradable options.